I literally feel like every day has been pizza day for the last week.  It seems everywhere the kids eat, they are surrounded by pizza. Fun for them, I’m sure, but I’m over the temptation. 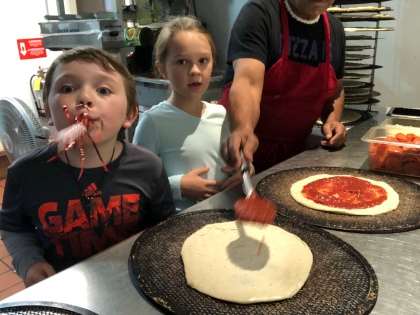 I’m not sure how Jesus withstood the temptation in the desert, but all I can think about is justifying the 300 calories for a single slice.  Pizza is my kryptonite, y’all.

The kids had so much fun at a friends birthday party getting to go back in the kitchen and make their own pizzas.  Then, I promised pizza at a new local place in town called Romano’s in Whitewright.  I figured if my little guy could have a super day, I would reward him.

I even thought “I’ll do pick-up to save myself the temptation.”  But, when it’s 123718237198237 degrees below zero for the wind chill, I thought it might be best to eat there and let them enjoy the gooey warm cheese before it got cold and solidified on the way home.

And I love that Nutrisystem gives us pizza, but it’s just not the same.  I mean, it kills the craving, mostly because it kills my tastebuds, but I’ve learned to live with it.

I promised you all an update and things got crazy while I tried to sit down at a computer every day.  Weight is down a total of 15.8 pounds and overall, I have lost 5.75 inches.

What I didn’t measure was the fattest part of my stomach, which I should have, because that’s where I can see the difference.

I’m starting to feel the difference in clothing and would you believe when I bought a jacket the other day, I bought an XL, not a 2XL!  I’m hoping that the slow weight loss means it’s far more permanent than anything I’ve done before.

New Food and Cooking for Others: 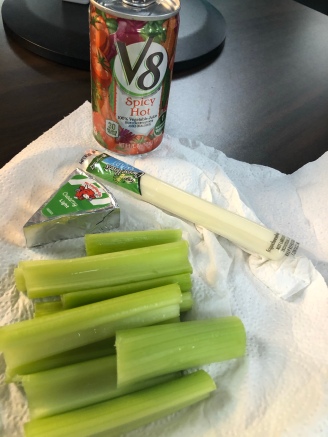 New food I tried this week is the white bean chili.  Taste wise, it was good, but man, it was blazing hot for me.  And it tore my stomach up.

New foods I’ve tried is V8!  I was prepared to gag before I drank this and have to choke it down, but I’m happy to say that didn’t happen.

I even had lunch with my boy and girl at school and while their option looked amazing (Hello, Thanksgiving food!), I didn’t eat it!  But, they sure loved it!  I mean, who doesn’t love turkey and dressing and some amazing mashed potatoes and green beans?

I’m sure the little cupcake helped sell it, too.

For lunch that day, I had a mixed green salad with a small amount of fruit.  My son took my turkey off it, so I think I had a bite of that.  But, I was pleasantly surprised how full I was after just a salad!  And, I love having lunch with my little guys! 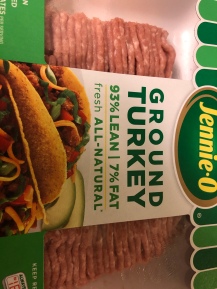 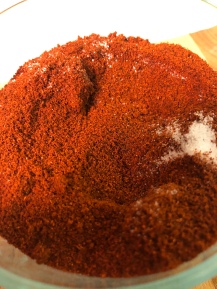 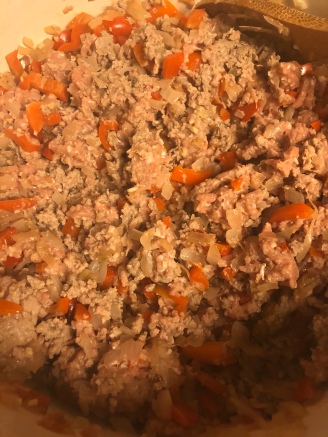 I made a healthy turkey chili for the luncheon for teachers the other day and then Richard’s work.  I tasted a small amount, but I think there were a few things I’d change next time.  Starting with the 283947238472 onions it called for.  Even though I cut it down to 2, it just seemed like a lot of onions.  My husband said it tasted good, but I don’t know!  His work ate it up, but the teachers, not so much.

Overall, I’m pleased with the progress.  I expect Thanksgiving week to be a bit of a wash for me since we’re out on vacation that week and I’ll be less good.  But, I’m still planning to bring my meals and plan accordingly and try to eat well while I’m out!

What are your Thanksgiving plans?